A free project from October 2017 on the early pioneers of aviation: Otto Lilienthal, the Wright Brothers, Santos Dumont, Louis Bleriot, Deperdussin, Tiny Broadwick, Amelia Earhart and others… It was a time of discovery as the mystery of flying was finally uncovered. I tried to capture the awe that their peers must have felt at that time.

The Wrigth brothers based much on their design on Otto Lilienthal’s flying machines, here Doppeldecker-Gleitflugapparat from 1895 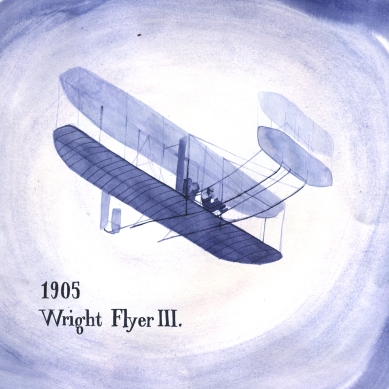 The Wright Glider invented by the Wright Brothers from 1901 was the first motorized plane to ever fly.

In the early days of aviation planes were often named after their owners – in this case the Brazilian Mr. Santos Dumont. It was the first plane to take off without additional starting gear and the first plane to fly successfully outside the US – in France.

Louis Blériot was the first person to cross the English Channel in an airplane in 1909. He used his Blériot XI, which went on to become an early best-seller of aviation. 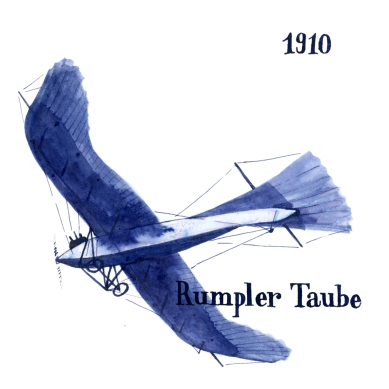 The Rumpler Taube (=dove) or Etrich Taube by Igo Etrich was the first airplane being mass-produced in Germany. It found new application a few years later in … the First World War.

Georgie „Tiny“ Broadwick was only 1,5m tall, therefore the name. By the time she retired from parachuting in 1922, she had made over 1100 jumps. 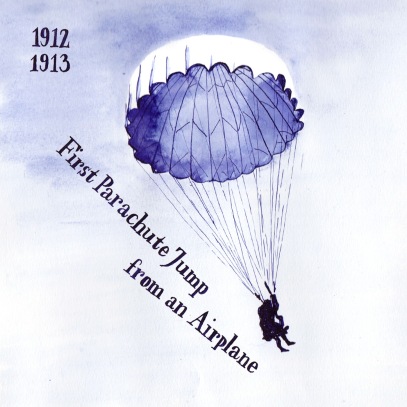 To gender-balance this a bit: The first parachute jump from a plane by a woman was accomplished by Tiny Broadwick, aka Georgie Broadwick, in 1913, unofficially twice already in 1912.

One of the first race planes, the Deperdussin Monocoque, broke the speed record in 1912 by flying more than 200 mph

The Russian plane Сикорский Илья Муромец or Sikorsky Ilya Muromets was the first plane intended for commercial passenger transport – it included a washroom and a salon. But instead it was eventually used for dropping bombs in WWI

The Cievra C.4 was the first functional Autogyro or Gyroplane or Gyrocopter, a type of early Helicopter. It was invented by the Spanish engineer Joan de la Cievra, who wanted to create an aircraft, that could fly safely at low speeds.

Amelia Earhart, the first woman to cross the Atlantic alone, the first to fly to Hawaii by herself and countless other firsts. 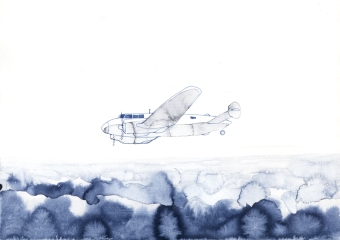 And her Lockheed Electra, with which she tried to circuit the planet at the equator in 1937, when she disappeared over the Pacific Ocean. 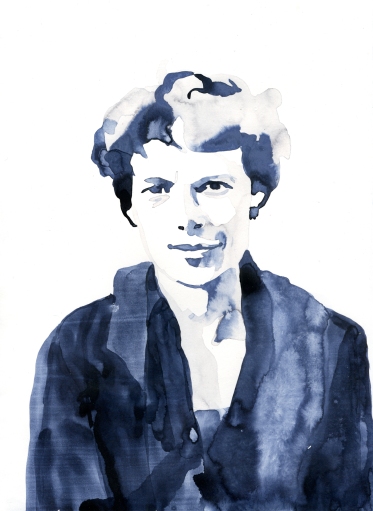